Michael McGowan's bogey free final round 64 wins by one over Sunny Kim
Sean Busch and Ethan Cairns tie for 3rd at 137
Tuesday, October 13, 2020 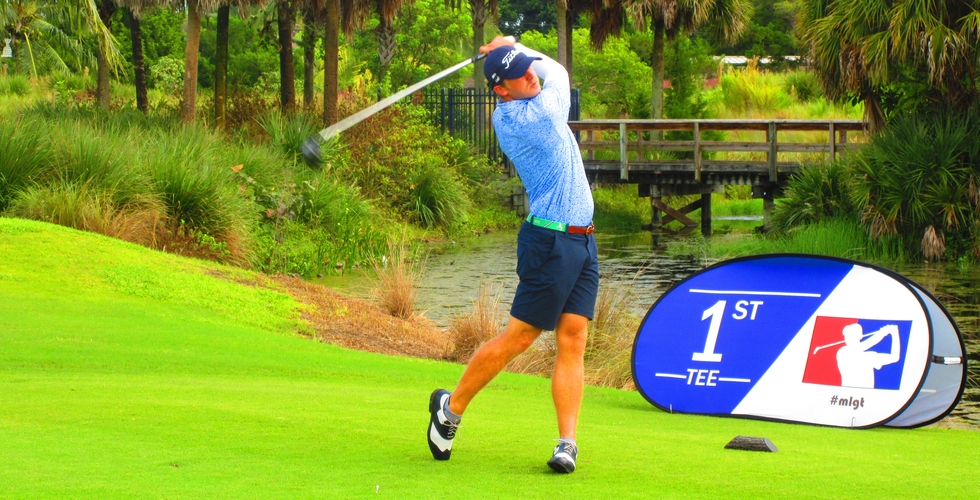 Both players birdied the par-4 17th and par-5 18th holes the final round.

PLANTATION, Fla. - Sean Busch from West Lafayette, IN and Mario Beltran from Valencia, Spain share the first round lead with 4-under par 67's at Plantation Preserve Golf Club.

Local Ethan Cairns and recent Notre Dame grad John Felitto will enter the final round tied for 3rd at 68.

There were 5 skins out on Day 1 worth $36 each. Click on any of the $ symbols under the skins/total column to view the skins results.

There is an optional $50 2nd day shootout for players at 72 and higher. 100% of the money goes into the purse and the top 33% earn a check. If you'd like to participate you must register and pay before the first tee time Tuesday. 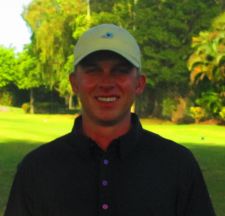