Jason Thresher survives a 3 hole playoff to win Back to Back events
Thresher and Eric Dietrich tied in regulation at 7-under par 64
Tuesday, May 11, 2021 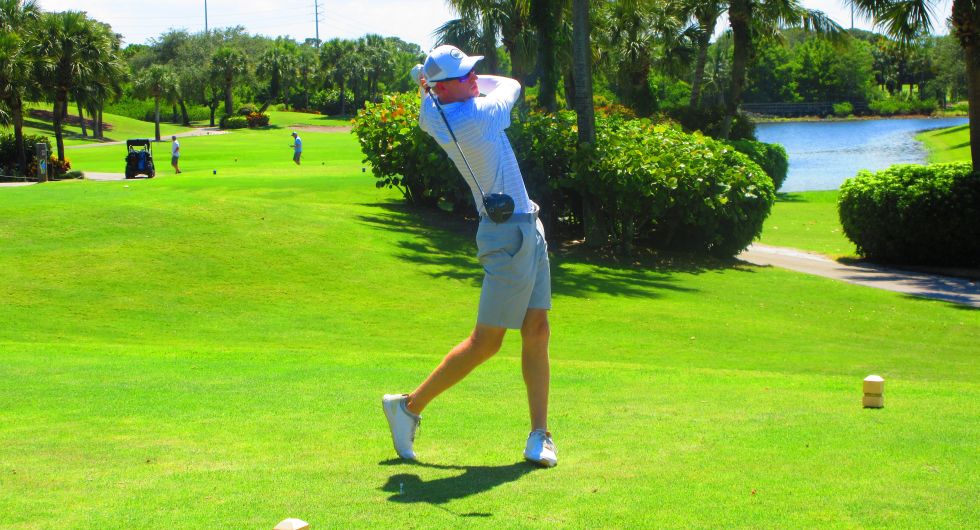 JUPITER, Fla. - Jason Thresher from West Suffield, CT won for the 2nd time in as many days on the Minor League Golf Tour. This win came in a playoff against Eric Dietrich after both men tied in regulation at 7-under par 64. They halved the first two playoff holes with pars before Dietrich's tee shot found tree trouble on the third. He pitched out and was unable to convert his par putt leaving Thresher two putts for the win.

In regulation Thresher was even par through 7 holes and then proceeded to make seven 3's in a row followed by a 2. He played the seven hole stretch of 9-15 in 7-under par.

Next on the schedule: Thursday at Saint Lucie Trail Golf Club. 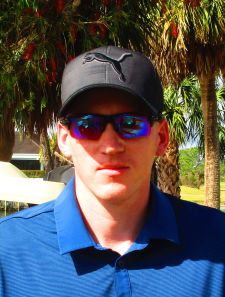