UNC Senior Ryan Gerard takes it deep at CC of Coral Springs and wins by three
Gerard's 61 was one off the course record set by Chase Koepka on Jan 27 in 2020 Major I
Wednesday, January 5, 2022 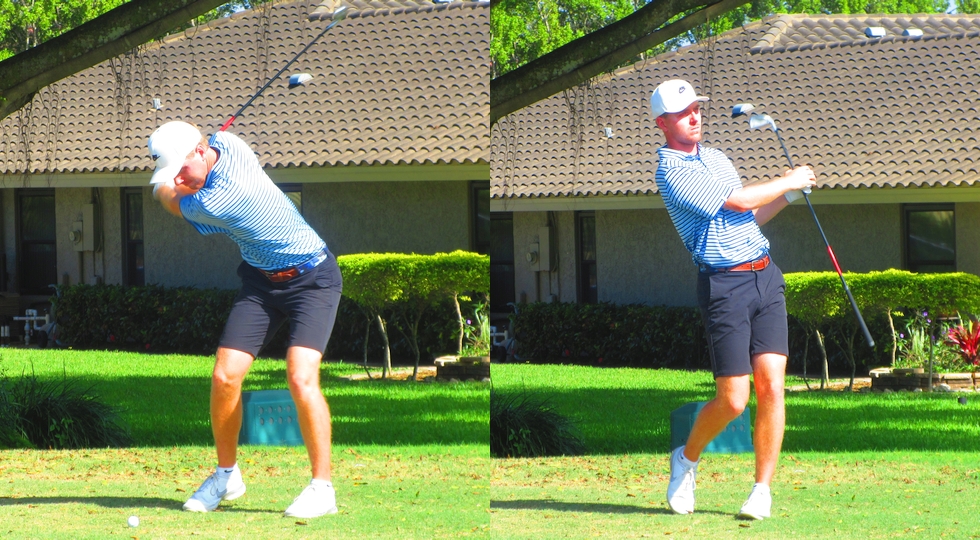 Gerard earned $1,000 from the $5,822 purse. He is finishing up his senior year at University of North Carolina and plans to turn pro this summer to chase status on the PGA Tour.

Gerard's playing partner Eric Beringer was 2nd with 64 followed by Brett Stegmaier in 3rd at 66.

The tour's first Major of 2022 is here at CC of Coral Springs next week on Monday and Tuesday. 99 players are set to compete for the $10k winners check.

Coral Springs Major I Tune Up