Josh Hart and Jimmy Hervol declared co-champions when darkness halted the playoff
Both men tied in regulation at 6-under par 66 on the East course at Indian Spring
Wednesday, February 23, 2022 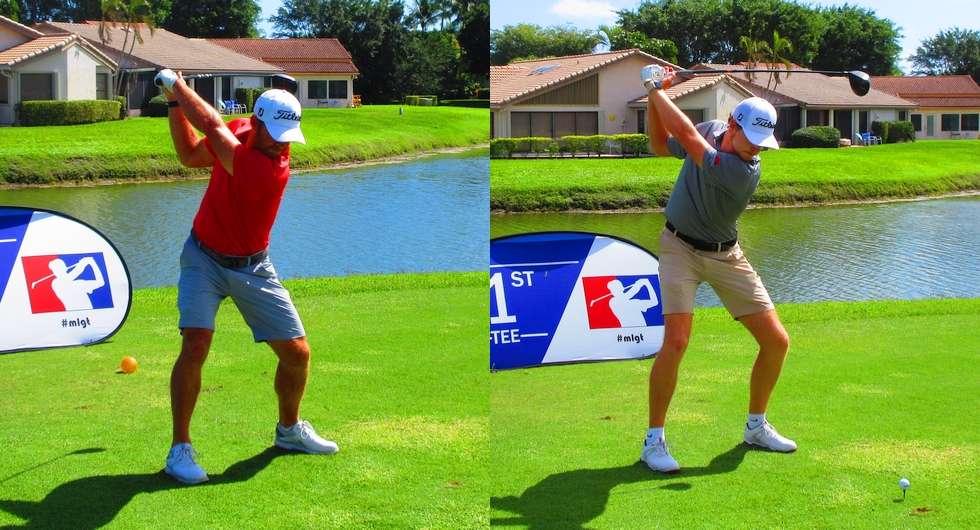 BOYNTON BEACH, Fla. - Josh Hart from Jupiter, FL and Jimmy Hervol from Hopkinton, MA were declared co-champions after they halved the first playoff hole and darkness prevented another. Both men tied in regulation at 6-under par 66 on the East course at Indian Spring Country Club and earned $1,058 each, $845 from the $5,786 purse plus $213 each from the bonus pool.

Clancy Waugh and James Nicholas tied for 3rd at 5-under par 67. Waugh earned $652, Nicholas $952 because of the three skins he won.

Ryan Linton won 2022 Monday Qualifier Contest #2 presented by Abacoa Golf Club. His 3-day cumulative score of 202 (64-70-68) earns him a $1k bonus to compete in a Monday Qualifier on the PGA Tour or Korn Ferry Tour.

50% of the field earns a check. EAST course. Play will be in foursomes. 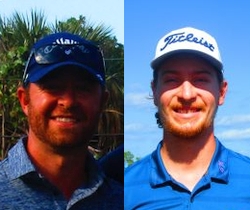