Brett Stegmaier lights up Lost City GC with a bogey free 14-under par total of 130
Stegmaier also won Qualifying School Contest #2 presented by wholesalegrips.com and the $5k bonus
Thursday, May 19, 2022 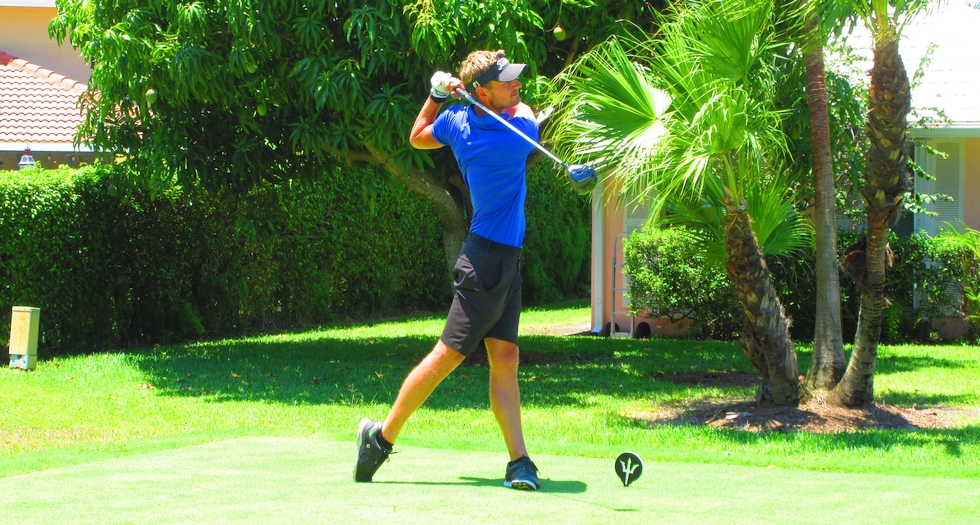 ATLANTIS, Fla. - Brett Stegmaier from Hamden, CT did not make a bogey in 36 holes on the North/East course at Lost City Golf Club. His 14-under par total of 130 (66-64) was good for a 3 shot win over Carson Klawonn. 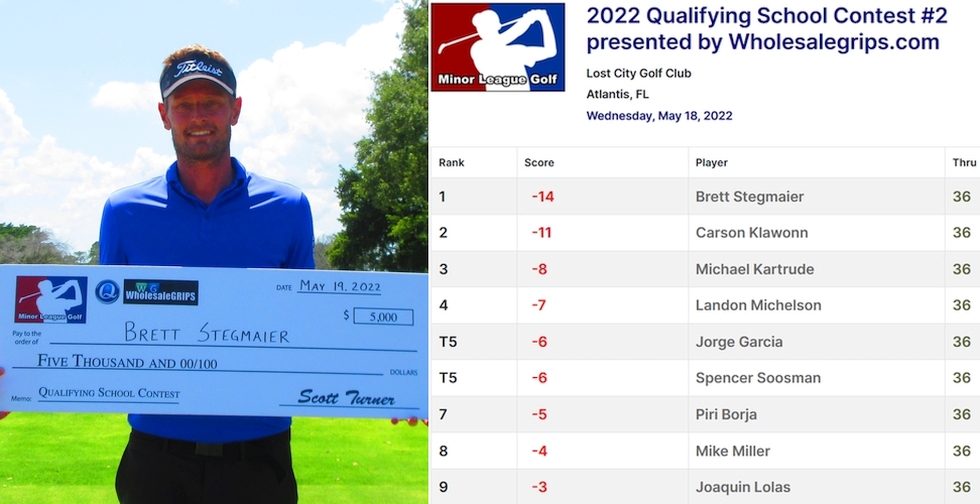 In a second day shootout Tuesday among players who scored 73 or higher Tuesday, Timmy Wideman won $183 with a 2nd round score of 68.

A big thank you to Lost City GC and it's membership for hosting and to wholesalegrips.com for sponsoring the event.

Carson Klawonn is alone in 2nd after an opening round 67. Klawonn started out 2 over par through 5 holes but played holes 6-13 at 7-under par including an eagle on the par-5 13th.

21 of the 41 players chose to enter the optional $200 Qualifying School Contest #2 presented by wholesalegrips.com. The player with the lowest 36 hole score will earn a $5k bonus to use for the Q-School entry fee of their choice. Here is how the contest leaderboard looks after day one.

There were four skins out worth $110 each. Click on any of the $ symbols under the skins/total tab to view the skins results.

There is an optional $50 2nd day shootout for players at 73 and higher. 100% of the entry goes into the purse and the top 33% and ties will earn a check. If youâ€™d like to participate you must sign up and pay online before the first tee time on Thursday.

40% of the field earns a check. North/East nines. 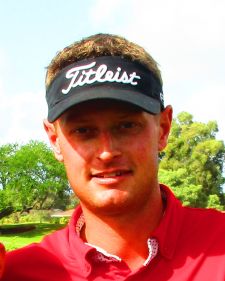