Eric Cole edged Tom Lovelady by one after a final round 64 at The Falls Club
The winner of the last two events Gavin Hall finished 3rd at 133
Thursday, September 12, 2019 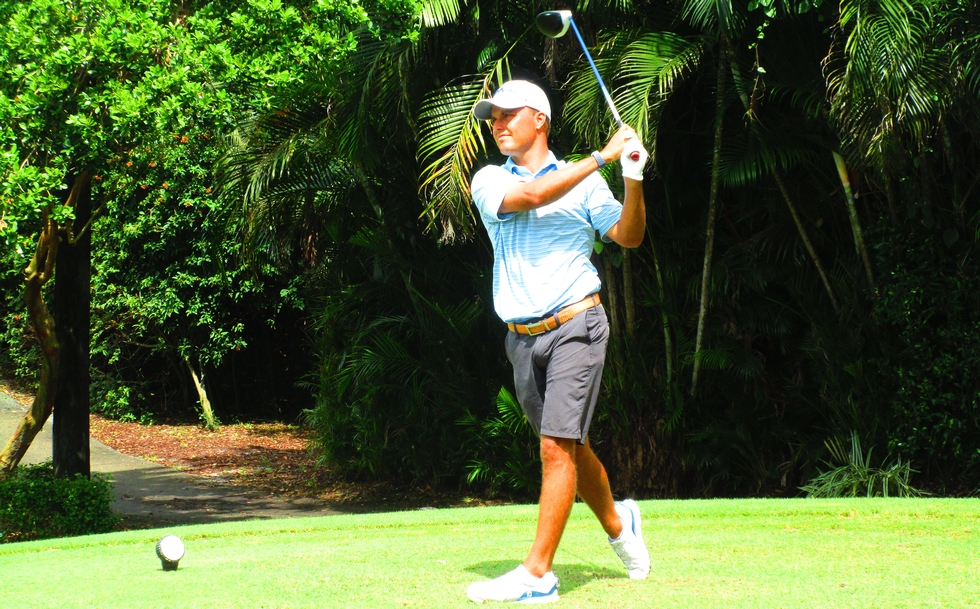 LAKE WORTH, Fla. – Eric Cole of Delray Beach, FL played an error-free final round Thursday at The Falls Country Club for his 46th victory on the Minor League Golf Tour. A stroke behind after opening with 67, Cole closed with an eight under par 64 for 131. He made four birdies on each nine in the finale after starting Wednesday with an eagle at the par-5 first hole, five birdies and two bogeys. 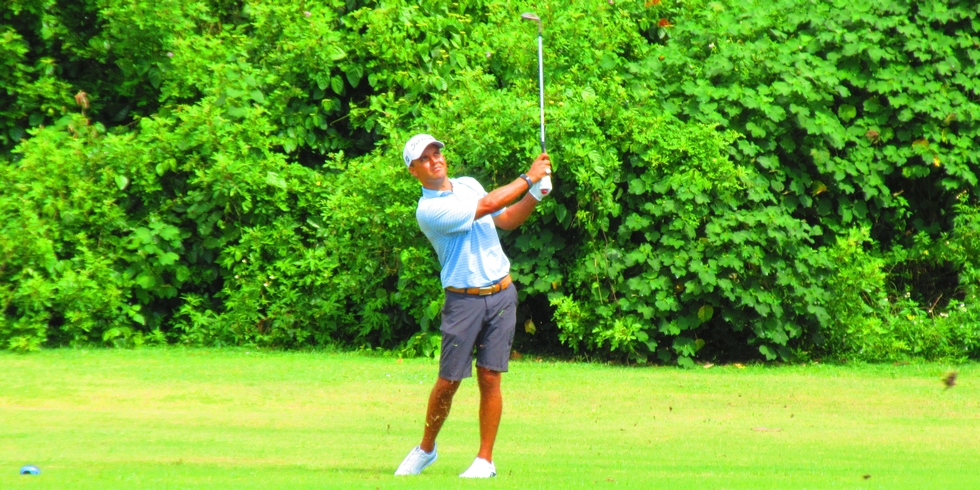 Gavin Hall of Pittsford, NY, the winner of the two most recent MLGT tournaments, last Friday at Fountains CC-West and Tuesday at Eagle Trace GC, was third on 69-64—133.

First round leader Chase Koepka of West Palm Beach slipped to a tie for fifth at 71-137. He is the brother of the #1 player in the world Brooks Koepka.

The final Qualifying School Contest of 2019 presented by Joey D Golf starts in just 6 days. It is a 2-day event at Jupiter Country Club on 9/18-19. The entry fee for the 2-day event is $395 and the optional Qualifying School Contest is $200. The player with the lowest score of those entered in the contest wins a $5,000 bonus to pay for their Q-School entry fee. Already signed up for Q-School or already went to Pre Qualifying? No problem! If you win the contest you will still win the $5k to pay for your Q-School entry fee.

Chase Koepka leads the way at Falls Country Club after an opening round 66
Buttacavoli, Cole, Chervony and Lovelady are tied for 2nd at 67

LAKE WORTH, Fla. - Chase Koepka from West Palm Beach, FL will enter the final round at Falls Country Club one shot ahead of a talented foursome at 67. Koepka's opening round of 66 included 7 birdies, an eagle, a bogey and a double bogey.

There were 8 skins out on day 1 worth $27.50 a piece. Click on any of the $ symbols under the skins/total column to view the skins results.

There is an OPTIONAL $50 2nd day shootout for players that are outside the money after day one (72 and higher). If you would like to participate you must sign and pay before the first tee time on Thursday. No exceptions.