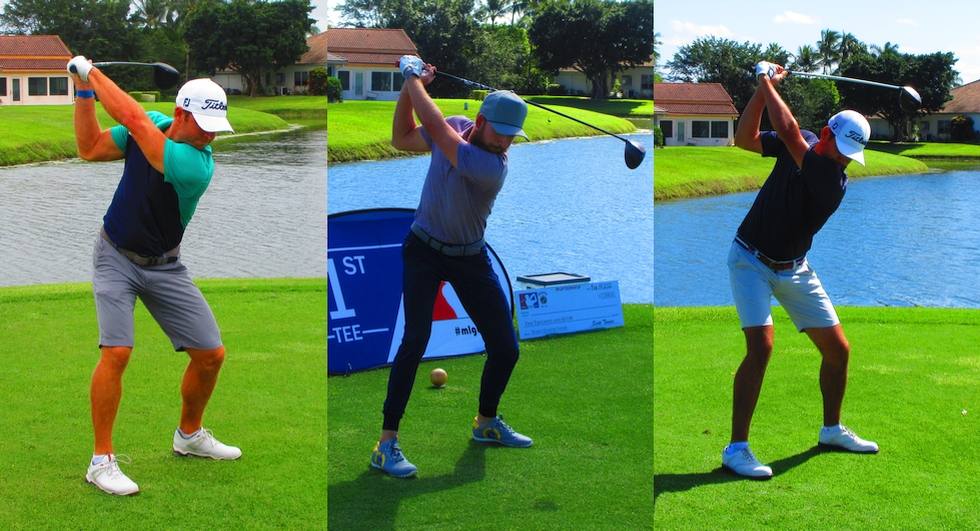 BOYNTON BEACH, Fla. - Josh Hart, Chris Ingham and Carter Page were declared co-champions after they tied at 8-under par 64 on the East course at Indian Spring Country Club. Darkness prevented a sudden death playoff so they each earned $765 from the $7,575 purse. Hart and Ingham earned an extra $207 each from the bonus pool and one $150 skin each for a total of $1,122 each.

There were no skins out so MLGT policy is to go to the least number of ties on a hole. There were only 2 players tied with eagles on #1 and #16 so those four players shared the $600 skins pot. Click on any of the $ links under the skins/total column to view the skins results.

Josh Hart won 2022 Monday Qualifier Contest #1 presented by Abacoa Golf Club. His 3-day cumulative score of 204 (73-67-64) earns him a $1k bonus to compete in a Monday Qualifier on the PGA Tour or Korn Ferry Tour.

50% of the field earns a check. EAST course. Come play a 1-day tournament on the course that is hosting the Honda Classic Pre Qualifier on Thursday February 17. You do not have to be playing in the Pre Qualifier to play in this event. 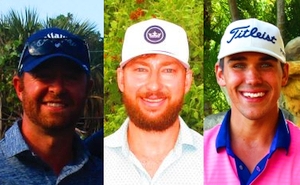