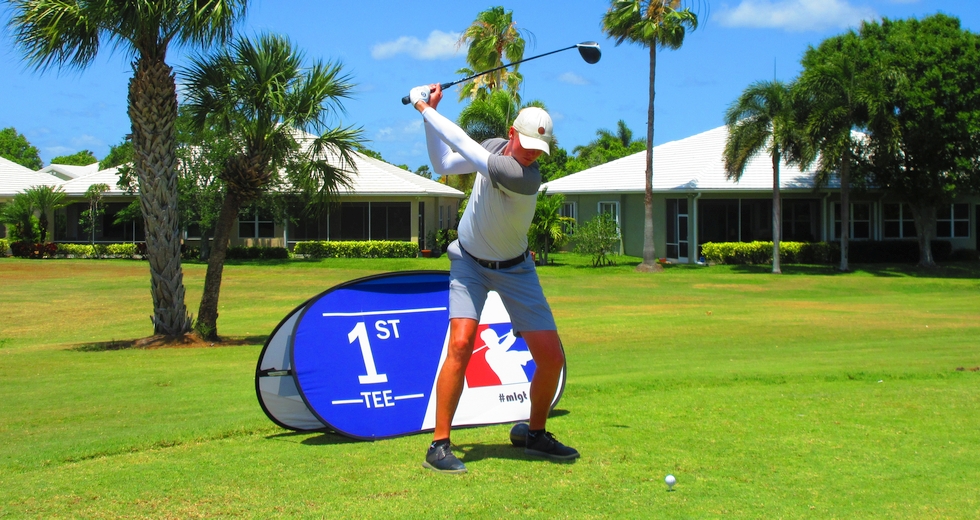 PALM CITY, Fla. - Michael Sweeney from Enfield, CT fired 134 (66-68) to blow the field away. His 10-under par total was 7 shots better than Olin Browne Jr. in 2nd place. Only 4 players broke par for the 36 holes in some breezy conditions at Monarch Country Club. 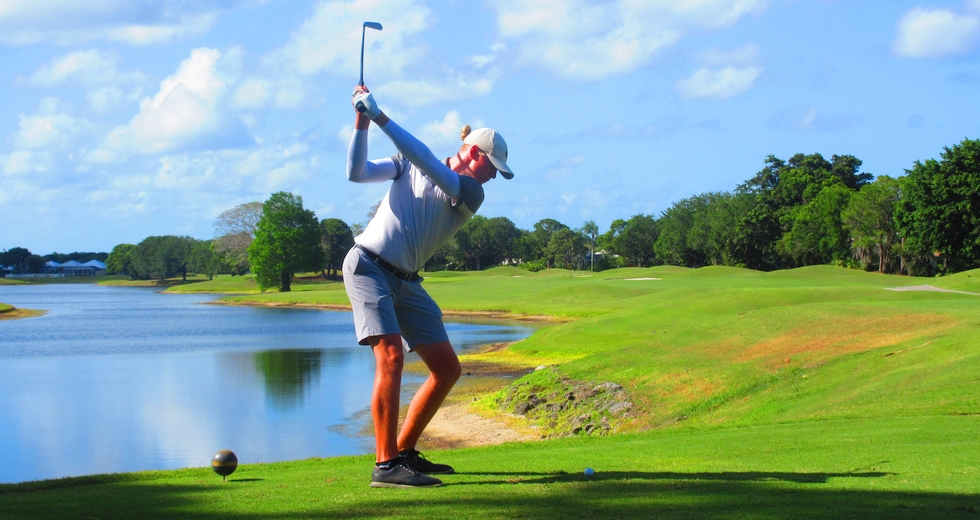 In a second day shootout Tuesday among players who scored 75 or higher Sunday, Evan Thornton and Matthew Paradis tied for the win with a final round score of 70 and won $75 each.

Michael Sweeney leads by five after an opening round 66 at Monarch CC
Olin Browne Jr. was the only other player to break par on a breezy opening round

PALM CITY, Fla. - Michael Sweeney from Enfield, CT will enter the final round with a five shot lead after an impressive opening round of 66 on a windy day at Monarch Country Club.

Olin Browne Jr. is the closest to Sweeney after 71 on Sunday.

Three players are tied for 3rd at even par.

There were three skins out worth $66.67 each. Click on any of the $ symbols under the skins/total tab to view the skins results.

There is an optional $50 2nd day shootout for players at 75 and higher. 100% of the entry goes into the purse and the top 33% and ties will earn a check. If you’d like to participate you must sign up and pay online before the first tee time on Monday. 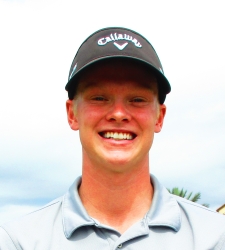 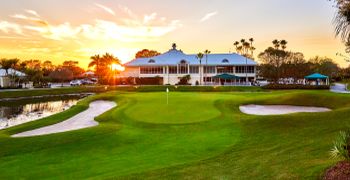