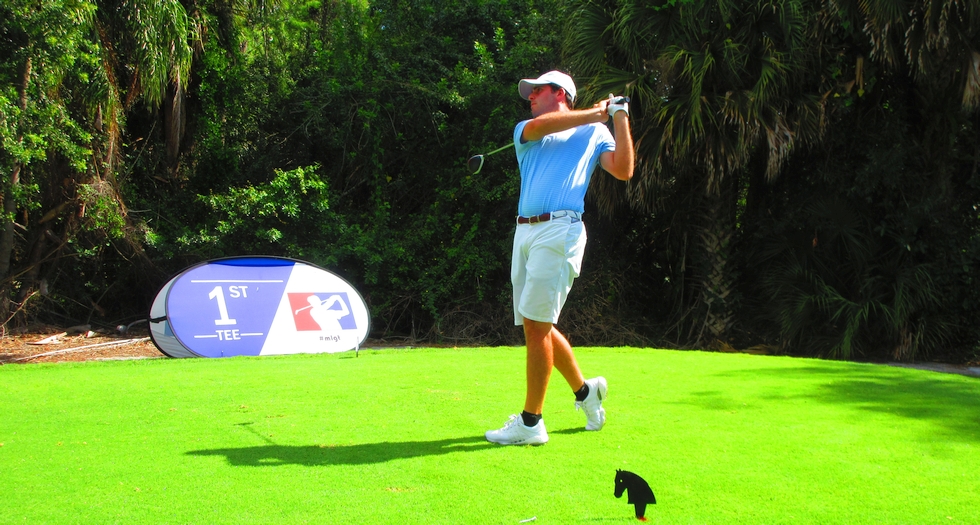 WELLINGTON, Fla. - Spencer Soosman from Westlake Village, CA did not make a bogey in 36 holes which led to a two stroke victory. His 6-under par total of 138 (66-72) was 2 better than amateur Jake Hibbert. Hibbert and Soosman were tied going to the last hole but an unfortunate double bogey by Hibbert proved to be the difference.

Second place was $1,300 but because Hibbert is an amateur the maximum he is allowed to earn per USGA rules of amateur status is $1,000 so the extra $300 was distributed throughout the rest of the purse.

There were four skins out again on day two worth $85 each. Click on any of the $ symbols under the skins/total tab to view the skins results.

In a second day shootout Wednesday among players who scored 74 or higher Tuesday, Evan Thornton won $150 with a final round score of 70.

WELLINGTON, Fla. - Spencer Soosman did not make a bogey during his opening round 66 to lead the way at Wellington National GC. He birdied 1,3,8, 16 and eagled the par-5 12th.

Tyler Todd and Timmy Wideman are closest to Soosman at 3-under par 69.

There were four skins out worth $85 each. Click on any of the $ symbols under the skins/total tab to view the skins results.

There is an optional $50 2nd day shootout for players at 74 and higher. 100% of the entry goes into the purse and the top 33% and ties will earn a check. If you'd like to participate you must sign up and pay online before the first tee time on Wednesday.

40% of the field earns a check. Come play a 2-day event on a course that is hosting a US OPEN Qualifier on May 12. Open to anyone. You don't have to be playing in the US Open qualifier to play in this event. 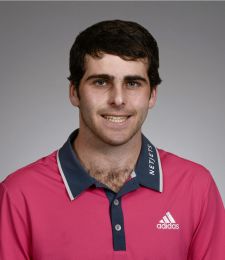 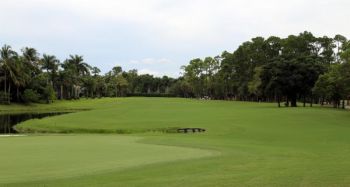