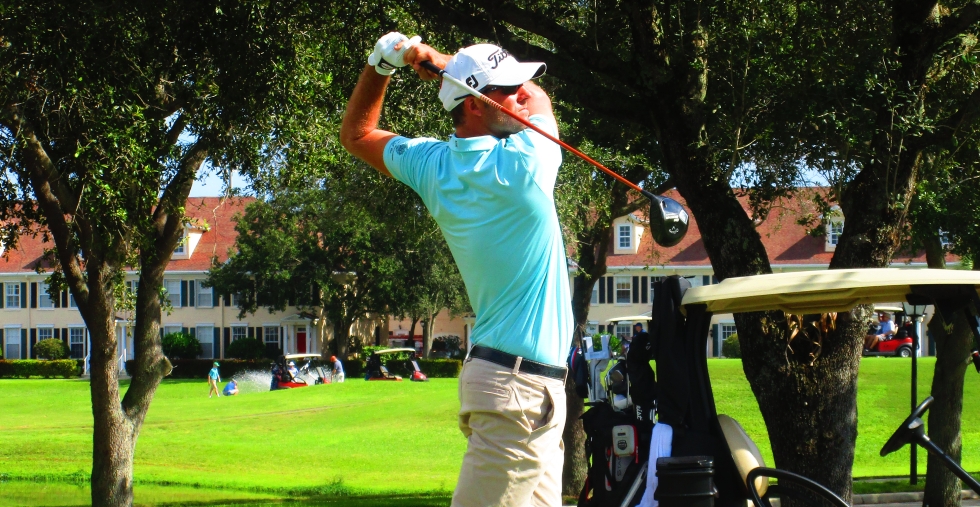 JUPITER, Fla. – Nick Latimer of Singer Island and Cleveland, Ohio, won for the 13th time on the Minor League Golf Tour when he posted a seven under par 64 Tuesday at Abacoa Golf Club. Latimer made four birdies on each nine and bogeyed the par-3 13th hole to win by a stroke. He earned $1,150 from the $9,324 purse and an additional $232 from an optional bonus pool for a total of $1,382.

Tied for second at 65 were Avery Schneider of Jupiter, making his first MLGT start, and Ryan Snouffer of Sparta, N.J., each with seven birdies and a bogey. They received $700 apiece.

The Tour Championship Tune-Up drew 70 starters. The MLGT’s 14th annual Tour Championship is scheduled Dec. 4-5 at Abacoa. Past champions include Brooks Koepka of West Palm Beach, who won both the U.S. Open and the PGA Championship earlier this year to ascend to the #1 player in the world.

50% of the field earns a check. Come play a tournament on the venue that is hosting the MLGT Tour Championship on 12/4-5. 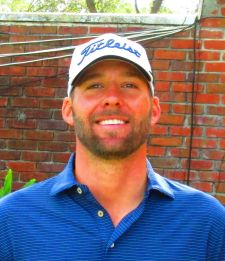