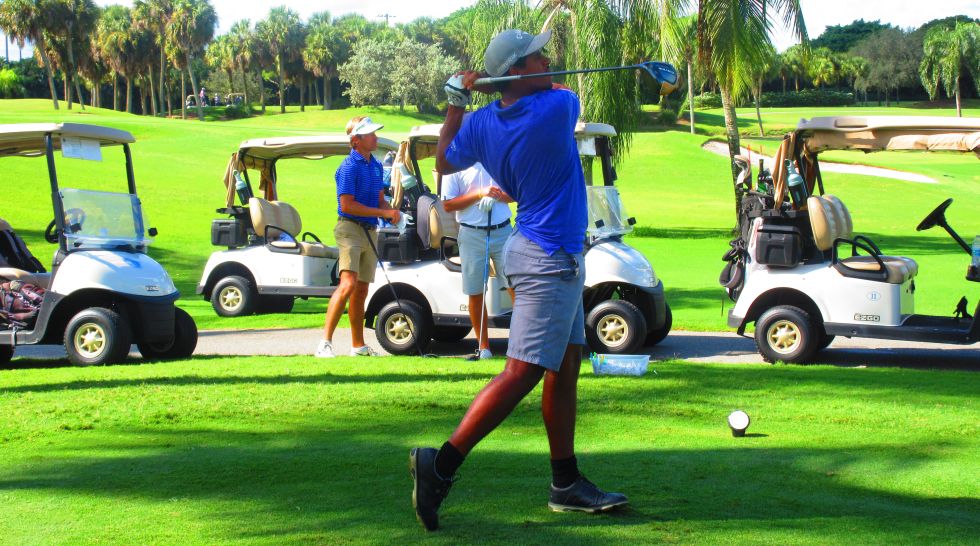 LAKE WORTH, Fla. - Domenico Geminiani from Lugo, Italy only made one bogey in 36 holes at The Falls Country Club en route to a one shot win over four players. His two day total of 130 (64-66) earned him his 2nd win on the MLGT.

Mike Miller, Michael Buttacavoli, Ben Silverman and Marcelo Rozo tied for 2nd one shot behind Geminiani at 13-under par 131. Each earned $1,669.50.

27 of the 51 players chose to enter the Qualifying School Contest #4 presented by Joey D Golf. Because 27 players entered the contest 2nd place was worth $400. Marcelo Rozo won a playoff for 2nd place and earned $400 to put towards his Q-School entry fee.

Olin Browne Jr. and James Nicholas share the lead at Falls CC with 63
Mike Miller and Domenico Geminiani will enter the final round one behind the co-leaders

LAKE WORTH, Fla. - Olin Browne Jr. from Hobe Sound, FL and James Nicholas from Scarsdale, NY share the opening round lead with 9-under par 63's at The Falls Country Club. Nicholas was bogey free, Browne Jr. had one blemish on a very good day for scoring.

The winds were down and the greens were receptive and smooth with made for very low scores on day one. 29 of the 51 players broke 70 on day one.

There was one skin out worth $640. Click on any of the $ symbols under the skins/total tab to view the skins results.

There is an optional $50 2nd day shootout for players at 69 and higher. 100% of the entry goes into the purse and the top 33% and ties will earn a check. If you'd like to participate you must sign up and pay online before the first tee time on Thursday. 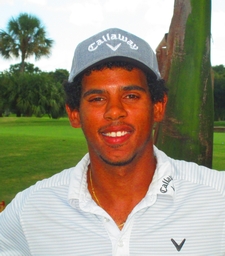