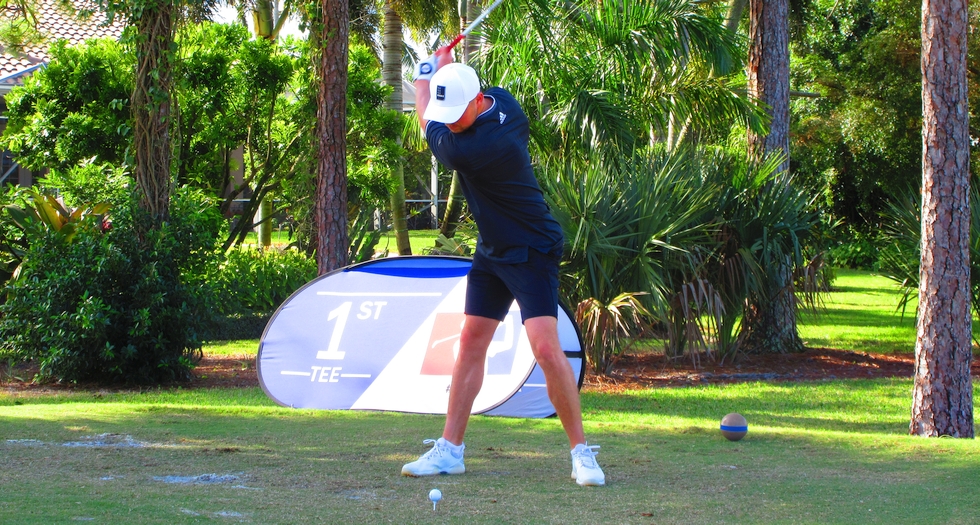 WEST PALM BEACH, Fla. - Richard Mansell from Staffordshire, England birdied the first playoff hole to win for the first time on the MLGT. He and Olin Browne Jr. tied in regulation at 6-under par 65. Mansell earned $1,000 from the $5,766 purse plus $200 from the bonus pool and a $100 skin for a total of $1,300. Josh Hart, Carson Klawonn and Siyan Liu tied for third one shot behind the winning score.

The Minor League Golf Tour created the Justin Fonseca Sportsmanship Award in 2016 to honor a Tour member that embodies the love of the game and competition in a classy way just like Justin did. We are honored to name Olin Browne Jr. the 6th recipient of this award. Olin grew up in Palm Beach Gardens, FL. He played his collegiate golf at Pepperdine University. Olin has accomplished a lot on the golf course but is winning this award for how he carries himself both on and off the course. He is a consummate professional in every sense. He embodies the same love for the game and great attitude that Justin had. Congratulations Olin and keep being a good role model.

Along with the award, Olin won a free entry into this event courtesy of the Fonseca family. 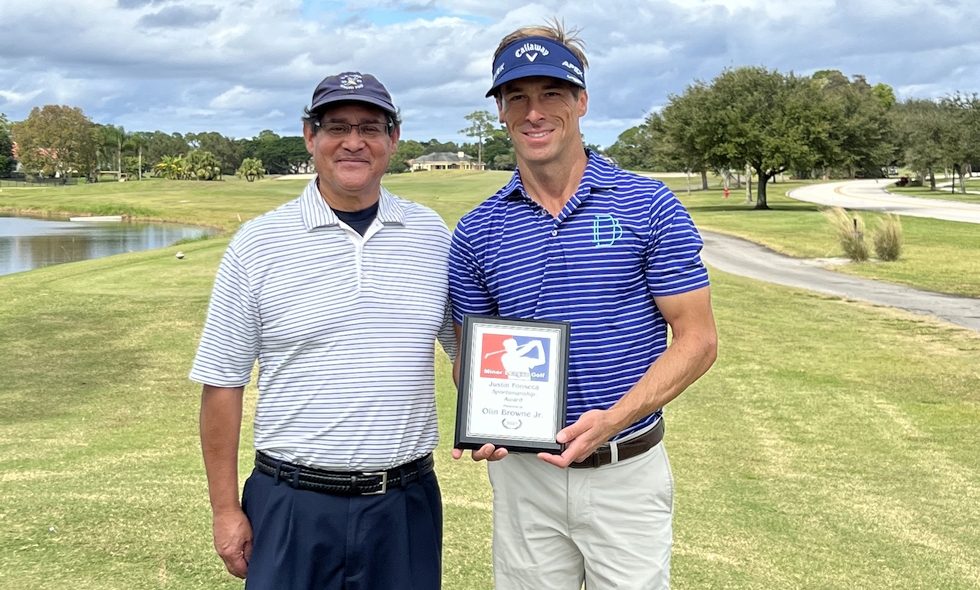 There were closest to the pin contest's on all of the par 3's along with a long drive contest on #9. Prizes were provided by the Fonseca family

40% of the field earns a check. Click here to learn more about Justin Fonseca. 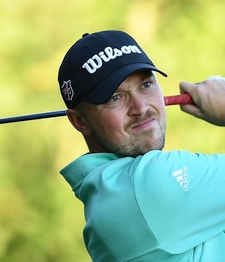