Steve Parry was the only player to break par on a tough windy day at Eagle Trace
Parry has now won in back to back starts
Tuesday, February 15, 2022 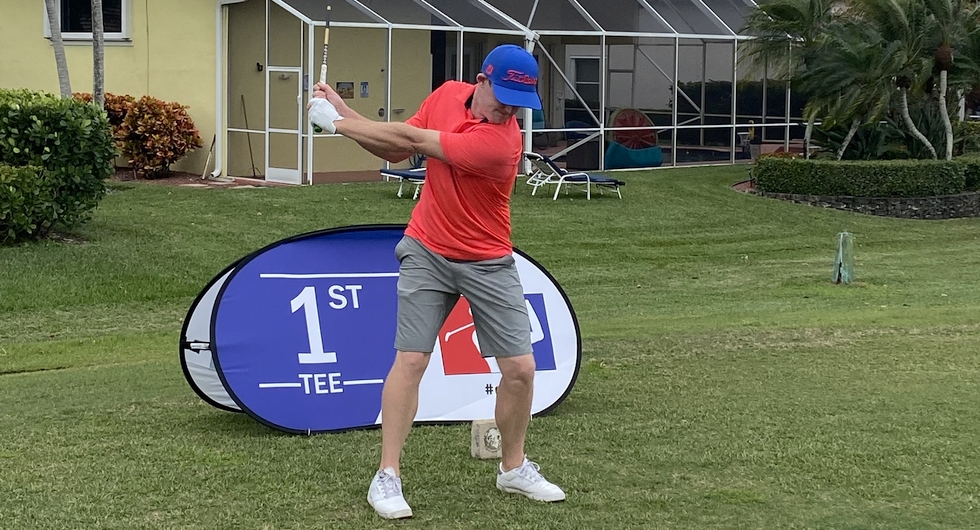 CORAL SPRINGS, Fla. - Steve Parry from England has now won back to back starts for his first and second wins on the MLGT. His last start was at nearby Weston Hills on January 17th where he shot 64 to win by 1 over a strong 90 player field. Today's field was smaller but his 1-under par 71 on a tough windy day was good for a two shot victory.

Next on the schedule: Thursday at St Lucie Trail Golf Club in Port Saint Lucie. 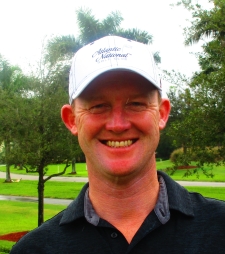